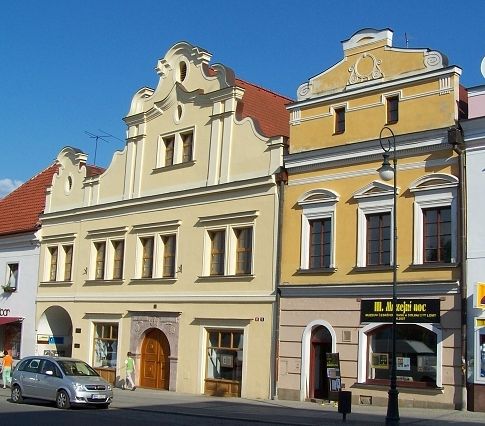 Museum’s expositions -
The museum’s expositions trace Bohemian Karst – its oldest settlement a 180 thousand years ago, the mysterious underground world of caves and abysses, and the present countryside. Furthermore, they are dedicated to the history of Beroun and its famous figures. Here you will find the interior of 19th century country folk buildings. You can also learn about the history of the Beroun guilds, which already existed in the 14th century.